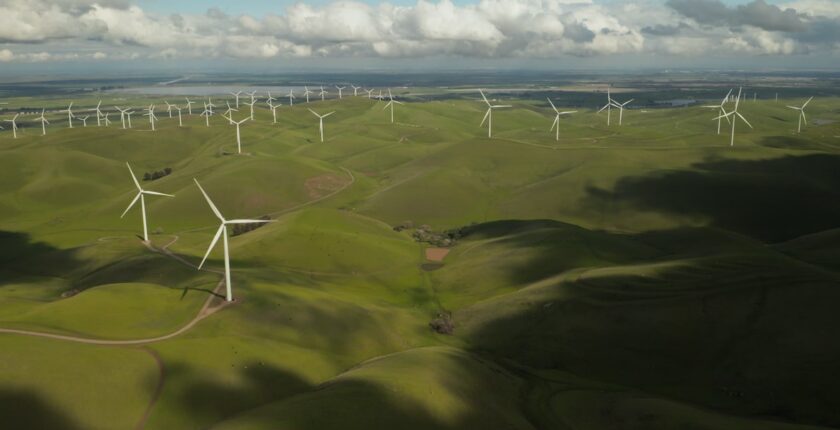 The world’s economy today is hugely dependent on advanced technology. Technology has always made things easier for humans – no doubt about that – but we have never been this much dependent on them. Since the 1990s, the internet has changed our economic systems, and it’s predicted that the future’s economy will be affected by AI (Artificial intelligence) and blockchain networks most of any other factor. These technological systems will provide complicated contributions that are hard to understand. Already today, computers are providing financial contributions that a few people can understand. It seems that we will soon reach a point where no scientist can make sense of the matter of finance anymore.

With the growing dependency on technology, it would be devastating for our economic systems if they suddenly collapse or stop providing services to us. What happens to the business market if the internet stops working? What if all transactions become unable due to a major technological collapse? These devices are working by analyzing so much data that no human being can ever do. If they don’t do it, that will be the end of our modern economy. No wonder that scientists put technological disruptions beside potential disasters such as climate change or nuclear war.

There is also another theory that suggests technological disruptions may have positive results. When tech disruption destroys industries, industries will replace tech devices with humans, and that creates job opportunities. Travel websites, tax software, education, agriculture, financial advisors, taxi services, delivery services, post services, hotels, libraries, and print media are among those areas that might be affected. How many jobs will be created if just humans should run them? At the same time, technological collapse obviously reduces the standards of living, which that means more work and less income.