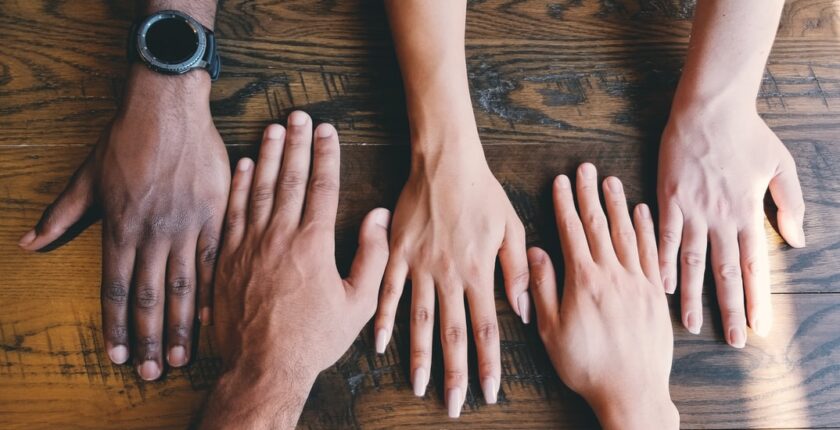 Are some jobs only for men? The answer is no you will be hired by recruiters only if you can get the job done, not if whether you’re a man or a woman. These days, there are certain rules prohibiting managers from discriminatory manners in their hiring process.

Are men stronger than women? Again no. strength has different forms and in some of them, women -generally- perform better. Although in terms of physical strength, men might have an edge. That explains why some managers predominately consider some positions as manly jobs.

Which jobs are male-dominated? Vehicle technicians, mechanics, electricians, carpenters and joiners and electrical fitters are mostly men. ( more than 98%) Yet, that doesn’t mean women don’t have any chance to prove themselves in those.