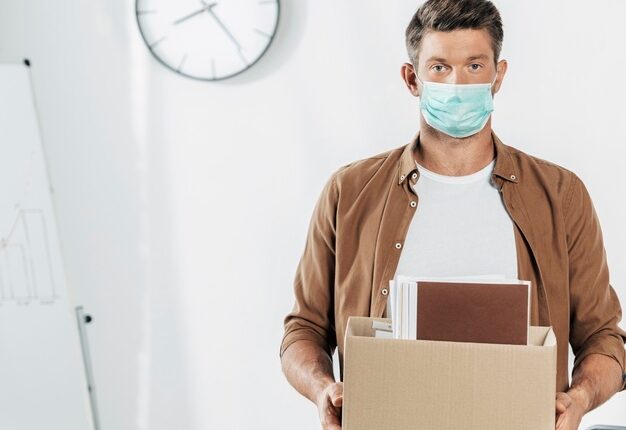 Unemployment has obviously some negative impacts on the economy. Studies show there is a relationship between increasing unemployment and reducing Gross Domestic Product. However, the impact doesn’t end at the countries’ economic level. Unemployment creates issues for unemployed individuals as well. The way they might be affected could be financial or health-related.

Unemployment’s brings monetary problems for the unemployed who do not make an income and her/his family for sure. The majority of unemployed experience a decrease in their living standards which potentially might lead to other major problems. We humans always take our luxury living products and services for granted and very easily reach a point where we can’t live without them.

The other big impact of unemployment is in terms of mental health and morality. This impact could be huge and long-lasting. Unemployed workers can suffer from not working at a particular time even after decades. A study from the University of Pennsylvania in the United States has suggested that unemployed workers die more than a year earlier than the average