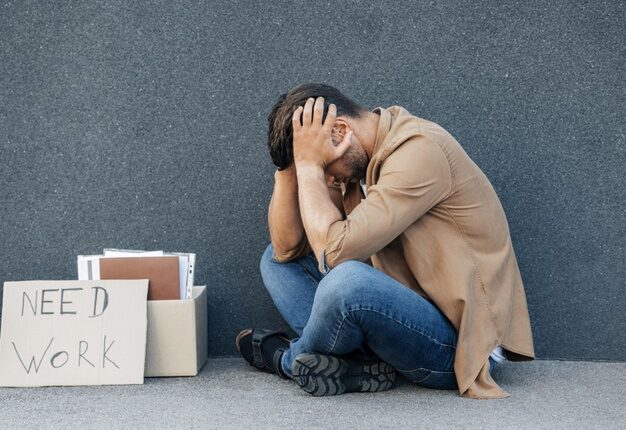 Is a massive unemployment about to come?

There is no way to predict how exactly the job market will be in the future. It seems obvious that advances in Technology will have a huge impact on almost every single busyness, yet, there are conflicting theories about the imminence of this impact that should be addressed. Some suggest that in the next decades, billions of people will be pushed out of their jobs due to scientific progress. Others insist that generating new arias of working will cover the issue.

In the last 200 years, there were always concerns among people all around the world that technology is going to steal their jobs. So far, they have not realized. Humans have been replaced with machines in many jobs but still, more and more new jobs have been created.

So why we should worry this time?
What is the difference, know? The answer to this question is ‘ machine learning.
“ Humans have two types of abilities. Physical and cognitive, says Yuval Noah Harari, author, and professor of History at the Hebrew University of Jerusalem. “So far, computers have competed with humans just in raw physical activities. Hence, as manual jobs in agriculture and industry were automated, new service jobs emerged that required the kind of cognitive skills only humans possessed: learning, analyzing, communicating and above all understanding human emotions.” In his Book ‘21 lessons for 21st century,’ Dr. Harari explains Artificial Intelligence revolution will lead us to the point where computers are able to outperform humans in such skills and inevitably, they can understand human emotions and desires, predict human decisions and finally take humans jobs as robot teachers, robot nurses, robot drivers, lawyers, officers, etc. with potential advantages over humans, like connectivity and update ability, computers might make a vast majority of people jobless and economically redundant.

Is this really going to happen?
We are not completely sure. A certain thing is that even if such automation happens, it would not be of a sudden. Some positions will last longer and some others soon will be vanished. Driving vehicles for instance could be automated soon for the beneficial results that it brings. Just imagine if all drivers are robots and not individual robots but parts of an integrated network. In that situation, morality from traffic tragedies should come close to zero.
Today, near to 1.5 million people are killed in car accidents every year.

On the other hand, consider psychiatrists. How long it takes till a patient trust a robot psychiatrist even if they know it has all the necessary sensors on it to realize human emotions. Even if so, would those patients trust Robot psychiatrists?
Would they feel comfortable beside intelligent and wise computers, or they just rather open themselves to actual human beings? Robot Therapists will probably show up many years after robot drivers.

Perhaps in the future, another big doubt will join the questions when we attempt to choose a job: will humans keep control of this job, or they’ll lose it to an electronic device?