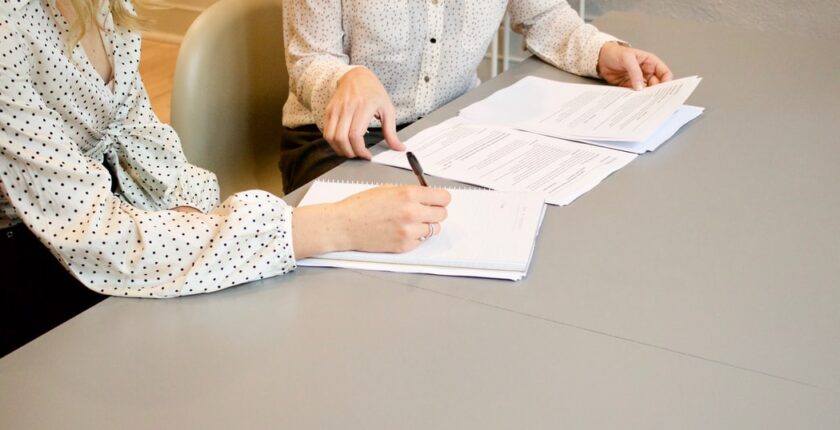 A professional employment contract is an agreement that defines the relationship between a company and an employee. It let both sides know their obligations and privileges. Generally, employment contracts include salary, working time, the length of employment, benefits and responsibilities. There are specific objects which might be mentioned in your contract or you have to sign a separate agreement about them. Noncompete clauses which employees commit they won’t enter to a direct rival of the company later, are among them.

Employment contracts must be clear and specific. If you do not know a lot about the details of an employment contract, get some advice from an attorney before you sign anything. In many cases, the excitement of getting employed makes people sign the contract immediately. Look out for doubtful sections as they might cause problems in the future. Ownership changes must also be added to your contract. It answers the question that what happens to your contract if the company is sold or acquired.