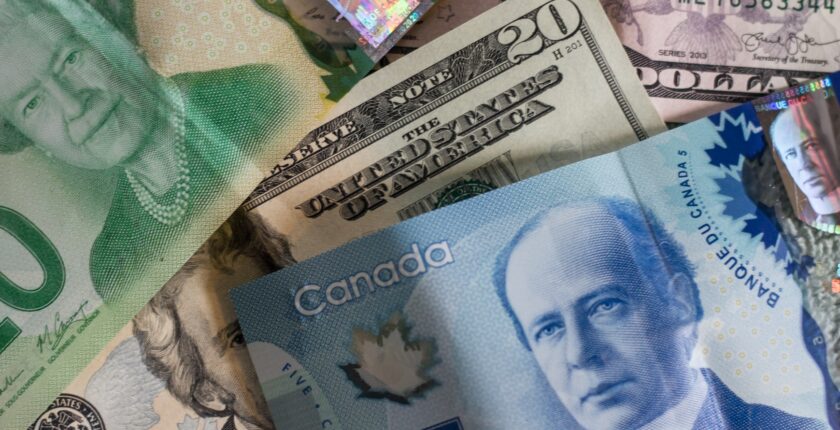 Climate change and the Economy

Global warming is not tomorrow’s issue anymore. It is today’s. All around the world, fertile lands are turning into deserts, vulnerable animal species are getting closer to extinction, and people are suffering from high temperatures, sea levels rising, and extreme weather. Paris Agreement in 2016, in which countries from China to the USA committed to restricting the production of greenhouse gasses, was a small light in the darkness, but the truth is, humans’ activities have broken the balance of the planet’s ecosystem and inevitably, we must encounter with the consequences.

The world’s economy has been affected by climate change massively. In the US, the biggest economy in the world, it is expected that 10% of GDP will be reduced due to the warming climate. Economic impacts will be in almost all areas from farming to advanced technology industries, yet there are some which will be damaged more. Let’s see two sectors at risk.

Arguably the most vulnerable field. From Australia to Central America and from the Middle East to West Europe, water supplies are vanishing, fertility of the ground is fading, and only the most resistant plants can survive from the temperature increasing. More heat could prevent crops from growing and make soils even drier. The rise of Carbon Dioxide can reduce the nutritional value of food crops and pests will be increased in number inside the crops.

17% of the world’s animal protein comes from marine sources. These sources are in danger because of the oceans’ delicate and vulnerable ecosystems, which might be broken easily through human activity. Even small changes can lead to hazards. From the Pacific Ocean to the Gulf of Mexico, Both water’s temperature and acidity are rising, and marine organisms are in danger. Flows and hurricanes are constantly shifting the distribution of fish species, and they will disappear in many regions. That might end up disastrous for more than 3.2 billion people who use marine food regularly.