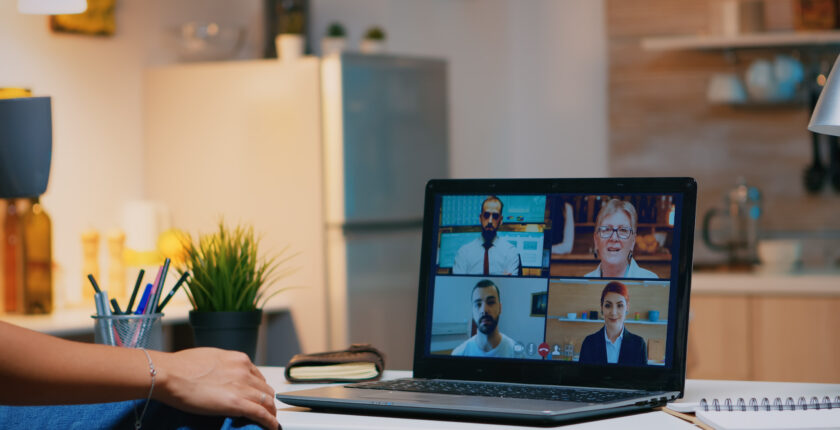 Work and the Internet

Less than only 60 years after inventing the prototype of integrating computers, the world has now reached a point where nobody can even imagine living without it. Our working lives – like other dimensions – is also deeply influenced by the internet. The ability to communicate, marketing to wider areas, digital advertising, collaborating and research are some of the facilities that the internet provides. The United Nations considers access to the internet as one of the fundamental principles of human rights.

Just like all facilities that we use and instinctively take for granted, we assume that we can always use the internet to work. But what happens to our global economy if – for any reason – the internet suddenly stops servicing? Are we ready for that kind of scenario? Absolutely not. It’s estimated without the internet, large companies will encounter some massive problems they have never faced. The transport systems will collapse and so many businesses will be vanished.

Governments and social and political systems must never underestimate the danger of the internet’s going down and prevent any probable damage to it.