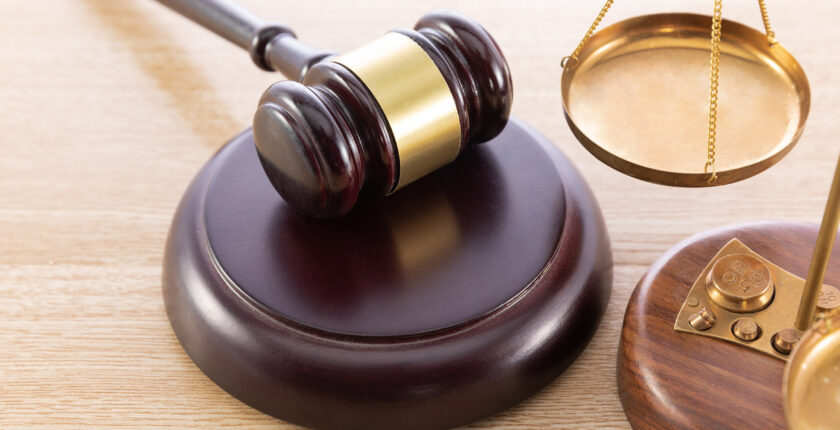 What Is Illegal Immigration?

Illegal immigration refers to living in a country without the permission of the government. Refugees, those who cross borders illegally and then do not introduce themselves to officials and workers whose documents have been expired are considered illegal immigrants.

The act of encountering these immigrants is widely contingent. Some states tend to protect their borders with obsession while others who economically need these immigrants turn a blind eye to them. However, the security risk is more and more pushing countries to establish strict policies in terms of illegal immigration.

It is predicted that within a mere decade or two, illegal immigration – especially to more developed countries – will become almost impossible. Next generations who demand a better future will arguably have no choice but to choose legal processes for immigration.