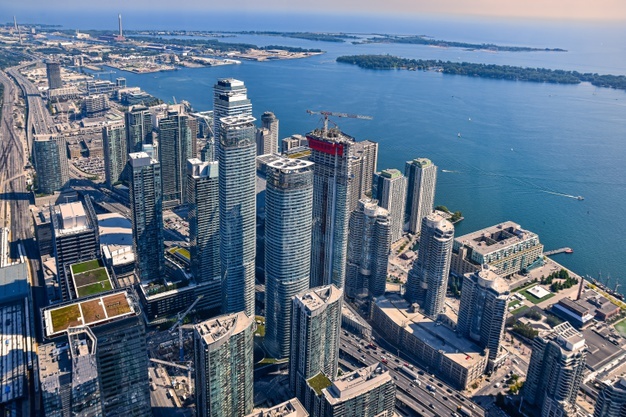 Job seekers tend to look for open positions in major cities rather than small towns. Annually, thousands of workforce – especially more skilled workers – move to big cities in order to find better jobs with better conditions. The public desire for a move to cities is so high that change the statistics of populations. For instance, if the city of Vancouver, Canada always absorb skilled workers with IQs higher than average, then Vancouver populations are constantly getting smarter and smarter. Studies show the average of people’ intelligence in cities like Tokyo, London, New York and Toronto has been raised while in rural areas, it’s falling.

Why do Cities get better job opportunities? Because they’re associated with knowledge-based careers. These are the ones that create new horizons for the global economy, produce new generations of products and services, and make the cake of the economy larger and larger that everyone can enjoy a bigger share. For every knowledge-related job in such companies, at least five other jobs could be created with higher salaries than their equivalent in small towns. That explains the increasing centralism in our modern economy. It seems that a young skilled worker who still lives in her hometown and dreams about having an amazing job has no choice but to consider a move to such cities.