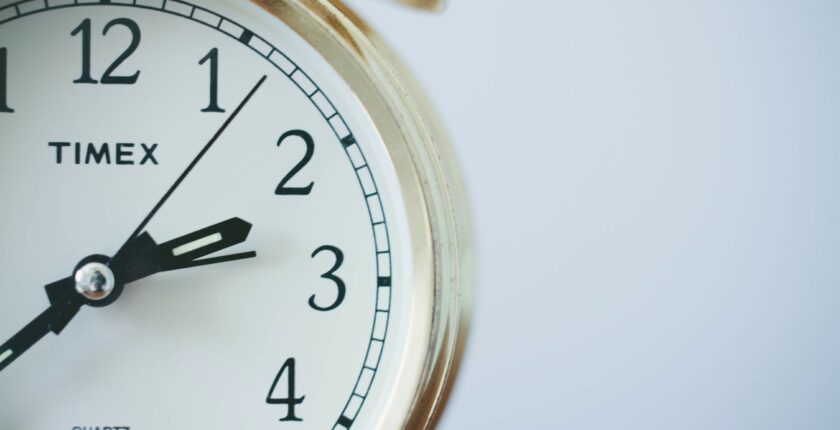 The time a typical employee spends at work varies dramatically in different countries. Generally, working time for employers has a direct connection with countries’ GDM (Gross Domestic Product), the level of unemployment, and the income that each state makes. Demographic compositions, Resources, average age, and political stability are other parameters that affect working time.

In developed countries, working hours are considerably less. Netherlands enjoys the least work time with an average of 27.5 hours per week and all others in the top ten are also from Europe: Germany with 27.75h/w, Norway with 28h/w, Denmark with 28.2h/w, France with 29.7h/w, Slovenia with 31h/w, Belgium with 31.5h/w, Switzerland with 31.75 h/w and Sweden with 32.1.

For developing and in transition countries, it differs. Mexico, South Africa, China, India, and Pakistan are among countries in which the average working time is more than 45 hours a week. This number for Cambodia in Eastern Asia is 51.

What about the future? In the year 2017, a normal employee in Canada had to work 7 hours a day. How many hours should she work in 2030? Is it going to be more hours or less?

It seems that the answer will depend on economic conditions. In the past, due to massive progress, the level of welfare was increasing permanently, and that welfare meant less working and more income. This permanent growth in the economy, however, seems to be stopped in recent years by many factors. In the 1980s people in Istanbul, London, São Paulo, and Ottawa, all enjoyed better education, health care, and job security than their last generations. Today, in 2021, in all these cities, people should count themselves lucky if they just keep the position they had in 2001.

With shrinking markets, we can expect that employers will request more and more work in the coming decades.